Is the Jericho Missile From Iron Man Real? 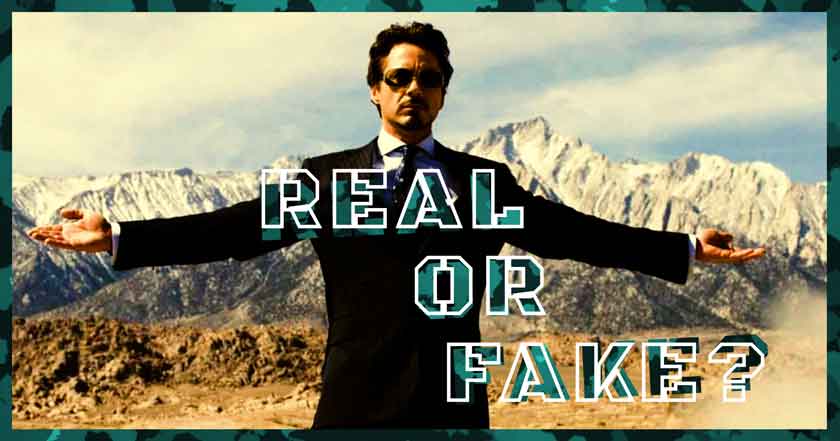 Tony Stark is known in the Marvel comic universe for his technological innovations.

This advanced “smart” missile is one of the most deadly means of offense for the US government, and any enemy it’s used against is sure to run scared.

Iron Man’s suit may be pretty advanced, and one of the coolest pieces of gear in the Marvel world, but the Jericho missile gives it a run for its money.

The missile makes its appearance in the first Iron Man movie, which was released in 2008.

And it makes any other weapon in the movie look like kid’s play.

Tony Stark demonstrates the Jericho missile in the Middle East with several US military officials present.

The concept of the Jericho missile is not a new design.

It would probably be considered in the category of a cluster bomb.

A missile launches from a stationary pad towards the general area of the target. In midair, several smaller munitions separate from within and hit their designated targets.

There is also an enormous shockwave upon impact of the smaller missiles.  As Tony Stark so eloquently says, it’s a weapon that you “only have to fire once.”

Unfortunately, the Jericho missile like the one in Iron Man does not exist in the real world, but there are some weapons that are very similar.

One of these is the CBU-97 Smart Bomb.  This potent weapon is dropped from an aircraft and, like the Jericho missile, it breaks off into several smaller munitions designated BLU-108/B.  These munitions then release explosives called “skeets,” which detect enemy units nearby, propel towards them, and destroy them.

The one big difference between the CBU-97 and the Jericho missile is the giant shockwave, which seems to be more for intimidation than for anything else.

Beyond that, the only things that are actually called Jericho missiles are a series of ballistic missiles that have originated in Israel.

Missiles from Israel were first given this codename in 1963 and refer to the city of Jericho mentioned in the Bible.

It is estimated that there have been three different “Jericho missiles,” but Israel has been very secretive about these weapons.

A real Jericho missile might not actually exist today, but maybe someday it will.

Keep your eyes open for this currently-fiction weapon to become real military surplus.